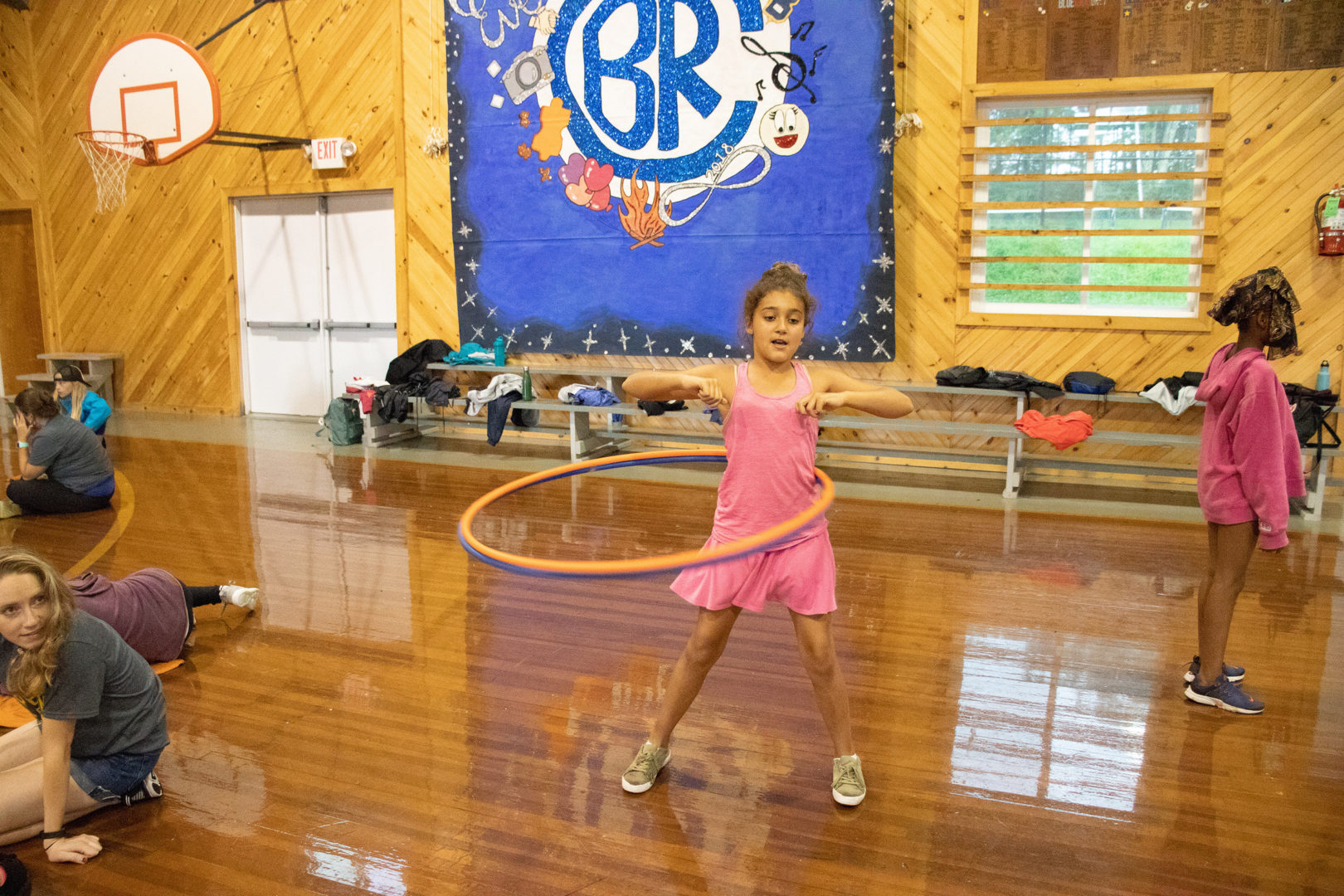 Sandina (Sandy), is an outgoing 10 year old who loves to makes friends. Alongside her father Fernando and her brother Chris, Sandy witnessed her mother’s battle with cancer. On March 31, 2015, Sandy’s mother passed away.

After Sandy’s mom Carla had passed, Sandy and her brother went to live with their father. Sandy and her brother had to relocate to a new school and a new city, once again being separated from people close to them. “After Carla died, Sandy became very fearful of losing another parent. Whenever Sandy saw other kids being taken to school by their mothers, she would ask why she didn’t have one,” Fernando said.

Sandy’s family was introduced to Experience Camps through their support group, Imagine. Now through camp, Sandy sees that she is not alone. She is not isolated in her grief. After camp, when Sandy and her brother came home, Sandy’s father Fernando tells us, “I did not get a ‘hello I missed you,’ but rather an emphatic, ‘CAN WE COME BACK NEXT YEAR?'”

Although faced with adversity, Sandy has excelled in school, making honor roll every marking period for the past 3 years. She also loves participating on her cheer team. Sandy, along with her teammates, won nationals at Disney and because of her scholastic success is recognized as an All-American Scholar.

“Even though Sandy and her brother miss their mother every day, it is a blessing that they are able to share their experience with their camp friends and see that they are not alone.”

Jackson (age 11 and 2 1/2 years post the loss of his father) has never been a child that likes to talk about his feelings.

Wisdom and Insights from Returning Campers

Our returning campers have lots of tips and encouragement for campers who might be nervous!

You Had the Power All Along My Dear…

Andres's mom passed away in 2016 after battling metastatic breast cancer for 5 years. Read more about his story.

When Henry was 9, his dad died. Read how Experience Camps has helped him in his healing process.

Ryan’s Speech at the Miami Fundraiser

At our Miami fundraiser on May 5th, we welcomed BluEx camper, Ryan, to the stage to share his story.