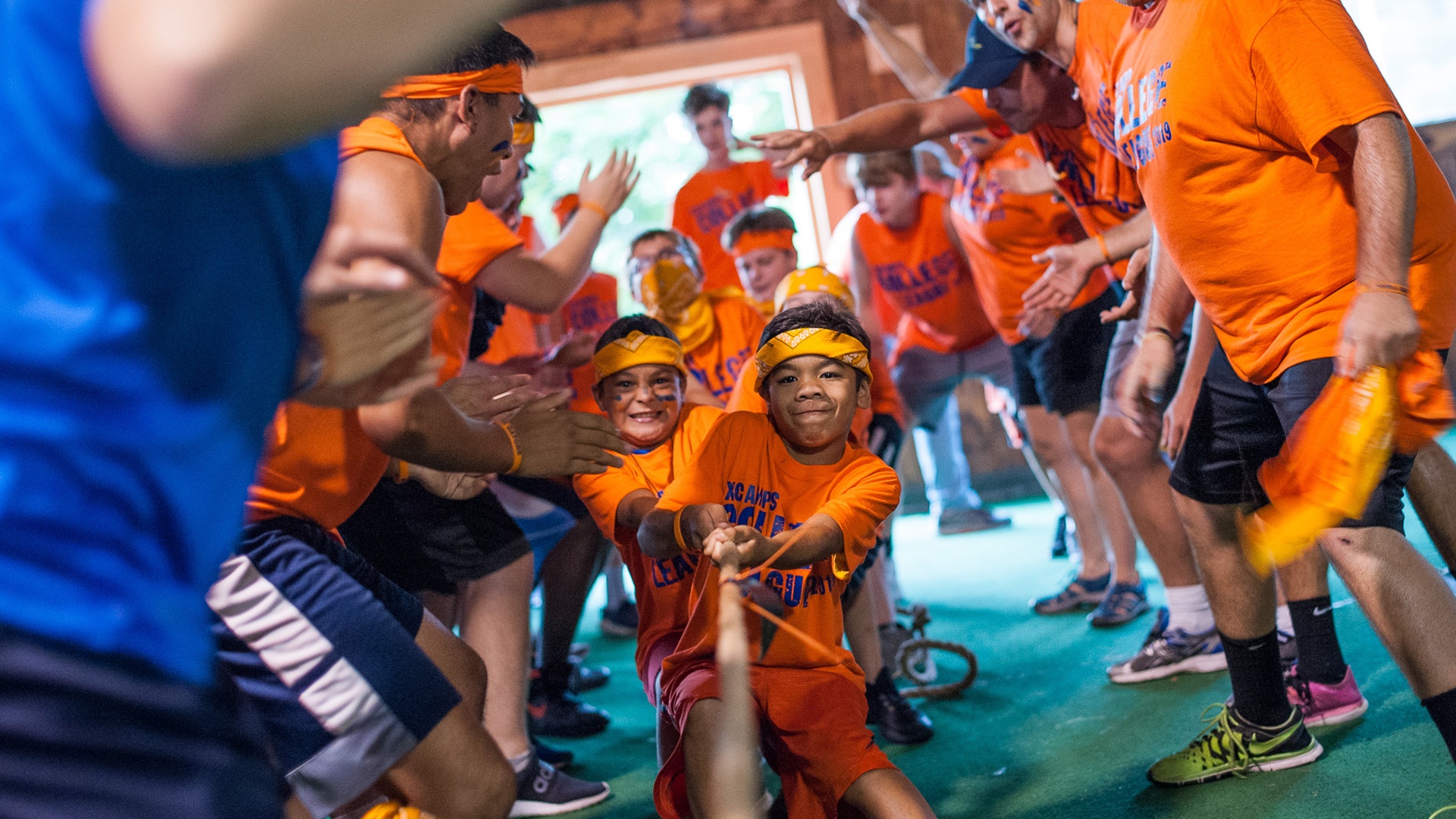 The need to Talk About Grief

Experience Camps by the Numbers

Statistics in Our Camper Population: 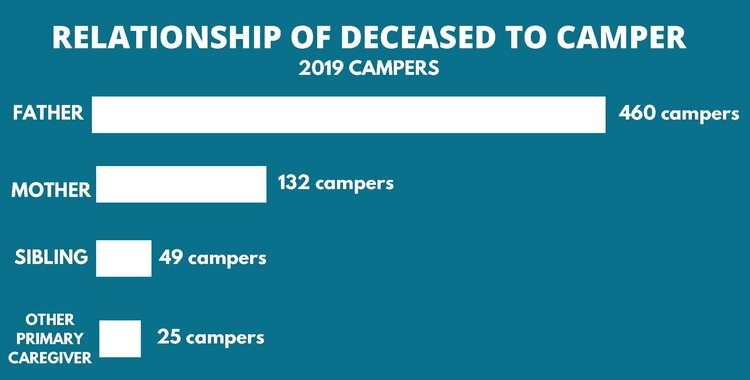