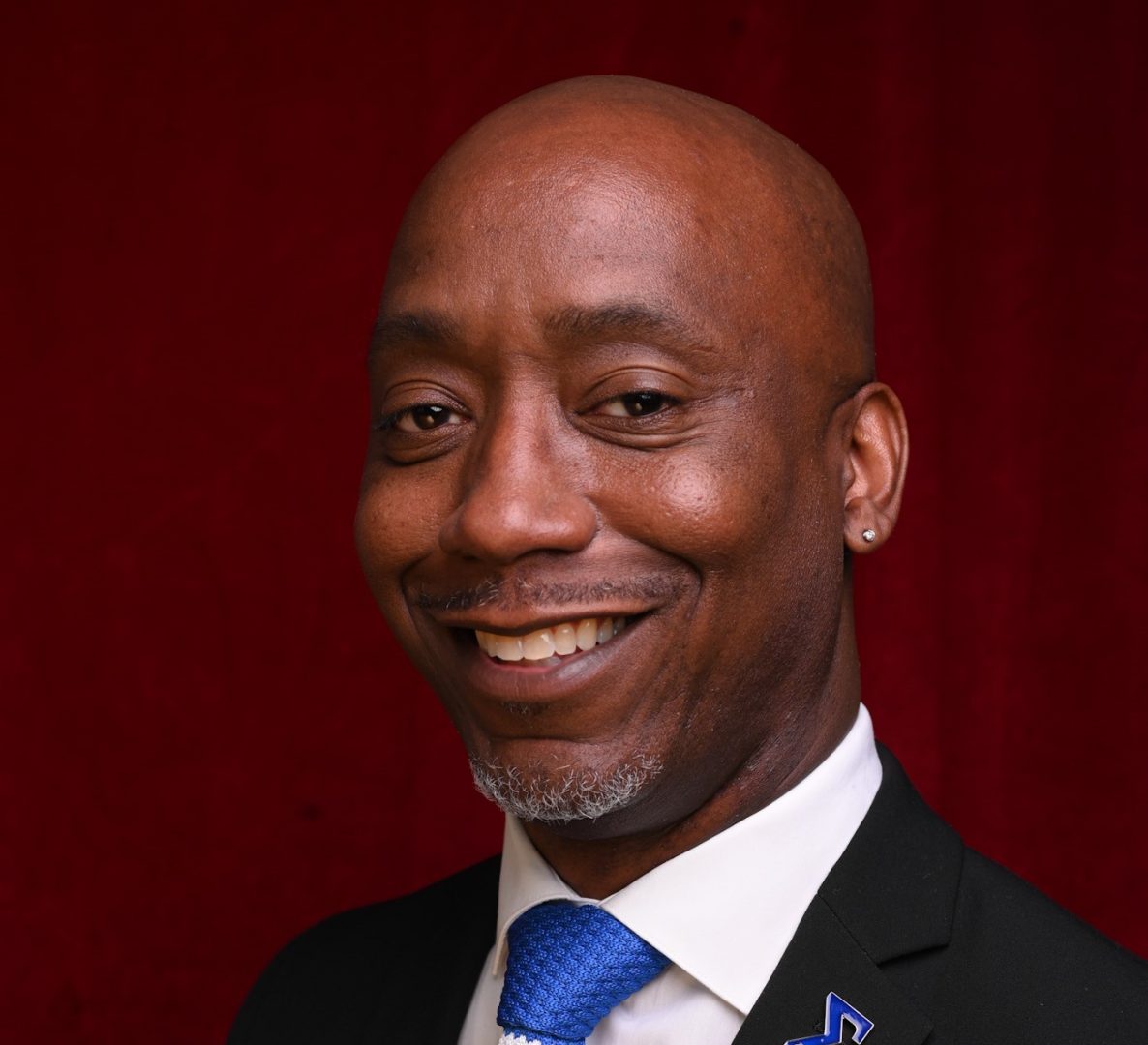 Find out why and how this extraordinary man has helped raise dozens of boys since his mid-twenties.

In honor of Father’s Day, we’re shining the spotlight on a man in our village who has taught countless boys and young men to believe in themselves. In addition to being a Program Director at Experience Camps in California, Dr. Richard Glass (aka “Skoop”) has fostered nine boys and mentored countless more for over two decades. This lifelong Chicagoan is the CEO of Ryan Banks Academy, Chicago’s first urban boarding school and founded the Boys Lab, an innovative classroom for boys in grades fourth through sixth at the Chicago International Charter school. We recently sat down with Skoop to learn more about why helping to raise boys is such a driving factor in his life.

In addition to teaching and being a principal you’ve led groups for boys at the schools where you worked. How did that start for you?

The “Boys to Men Mentoring Program” was the first program that I designed while serving as a 20-year-old Teacher Assistant. Many of the boys in the program had behavioral challenges in class and suffered from a lack of exposure to things outside of their community. We provided mentorship, took them on field trips, and brought them on a weekend camping trip (annually). We witnessed marked changes in their academic achievement and behavior and I’m still connected to many of the boys. 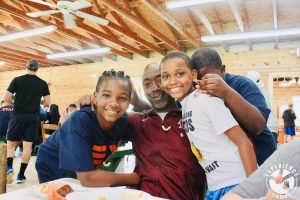 Skoop with campers from Experience Camps in California

Why is it so important for you to give back to these boys in this way?

I had the benefit of great parenting and an amazing extended support system. I enjoy serving as a role model for young men and see it as an investment in our future. As a teacher I have always led all-male classrooms. Over the years my students and I worked to build spaces and places where boys and young men were affirmed. Our classrooms were a place where there was academic pressure but also a place where they knew they were loved and respected.

“Having the ability to impact the lives of young people who have suffered through such tremendous loss gives me a sense of purpose.”

You have been a foster parent to nine boys in the last 25 years and we know you started when you were just 25! Could you tell us more?

I never considered serving in this role until I met Jeremy. He was a new student at our school and his foster parent was the parent of one of my mentees. Jeremy was a bright young man but struggled in school and at home. He was often put out of class due to his behavior. I saw him in the hallway one day and asked him why he was there. His teacher and I agreed that he could sit in my room to complete his work being that he was disruptive in her class. Most days he would cry while in my classroom and I asked how I could help. He told me about his troubles in his current foster home and asked if I’d be his Foster Dad. I told him I couldn’t but he persisted. A few months later I obtained my foster parenting license. Jeremy became my first foster son and launched 25 years of service.

How did you become a Program Director at Experience Camps?

I first discovered Experience Camps in 2019 and joined the California Boys team as a Behavioral Specialist. During ExCamps @Home in 2020, I served as Associate Director and assumed the role of Program Director in 2020. I look forward to leading camp as we return to in-person this summer.

With all the experience you’ve had, what do you wish more people knew about fathering boys?

Fathering is the activity of bringing up a child as a father. Boys and young men need men to invest in them. They need to see positive models of manhood, have opportunities to share their thoughts, and have important questions answered. For those who do not have a biological father playing this role in their lives, it is imperative that other men step into this role.

We love this mighty group of superheroes who've been training to run the marathon so more grieving kids can go to camp!

Julia, whose dad died when she was younger, watched the new movie Onward and shared her thoughts with us.

Samara's dad Brad died in 2012 from liver disease when she was 23. Read more about her story.

When my dad died in 2015, after a 9+ year on-and-off battle with Pancreatic Cancer, my world was flipped upside down; I felt like I was in a

From CalEx Volunteer to Town Trustee…

Laura Skladzinski was a first time CalEx volunteer in 2018. She lives in Boulder, CO and is a management consultant for PWC.