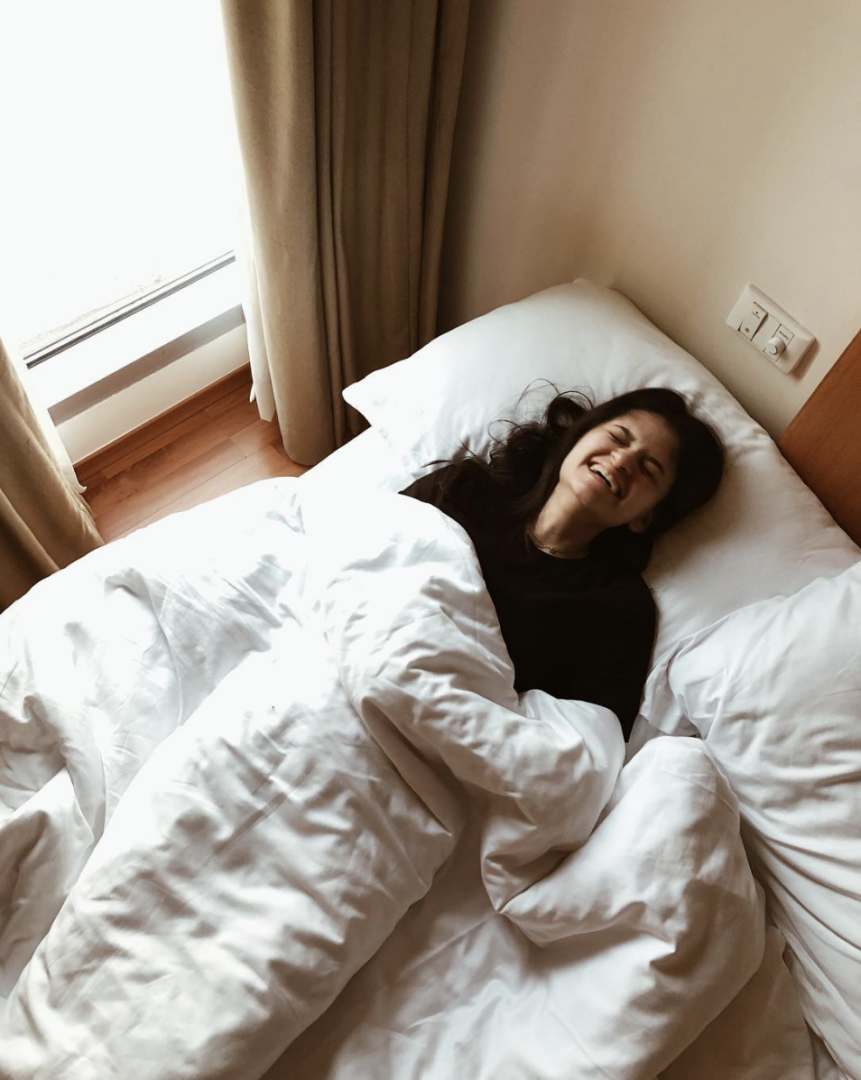 What Happens When The Death Anniversary Disappears From The Calendar?

I boarded a flight to Mumbai that would be taking off on January 9th at 8:20pm. If we do the math, between the 15 hour flight and the 10.5 hour time difference I would be landing on January 11th around the 9pm hour.

For the first time in the last 16 years of my life, I wouldn’t have the chance — the responsibility? — to watch the clock on January 10th. My mom’s death anniversary was effectively the day I was “losing” by traveling to India. The irony wasn’t lost on me and neither was how easily I was moving through it.

I sat down in the middle seat, sandwiched between my boyfriend and a wonderful older woman who decided I was the person she wanted to talk to. Her chatter about the boarding process for the flight slowly turned into telling me that this was a noteworthy trip for her. This was her first time traveling back to India without her husband, who had passed a year ago.

I remember that first year like it was yesterday, even though it was anything but. I told her it’d been 16 years for me — 16 years of firsts, 16 years of noticing, but the first when I could make my mom’s death anniversary anything I wanted to.

But, here’s the thing, I thoroughly enjoyed being able to remember her on my own terms and without the emotional annihilation that comes with a death anniversary. I still shared an Instagram post about the anniversary, but I got the chance to do it with a smiling picture of me instead of looping back to one of the only pictures I have of us.

Some will say that time is to thank for my shift in perspective, but I don’t think that’s true. I credit grief and how we’ve grown up together. It’s been my longest relationship and my greatest teacher on giving myself permission to feel without judging the feelings. Too often there’s a societal pressure that certain days should be sad — I think death anniversaries top that list. I liked being able to redefine that list for myself this year. Yes, I was nostalgic and missed her, but I was also so comforted by the happier memories of her. Usually I’d spend so much of January 10th thinking of all the sad that I’d be too emotionally drained at the end of it to remember any of the good, I like that getting to skip the day gave me time back to do more of the good kind of remembering.

Vivian is the Founder of toodamnyoung.com, a community and resource for teens and young adults who have lost someone they love. You can find her writing about all things mental health + grief on her instagram — @vivnunez.