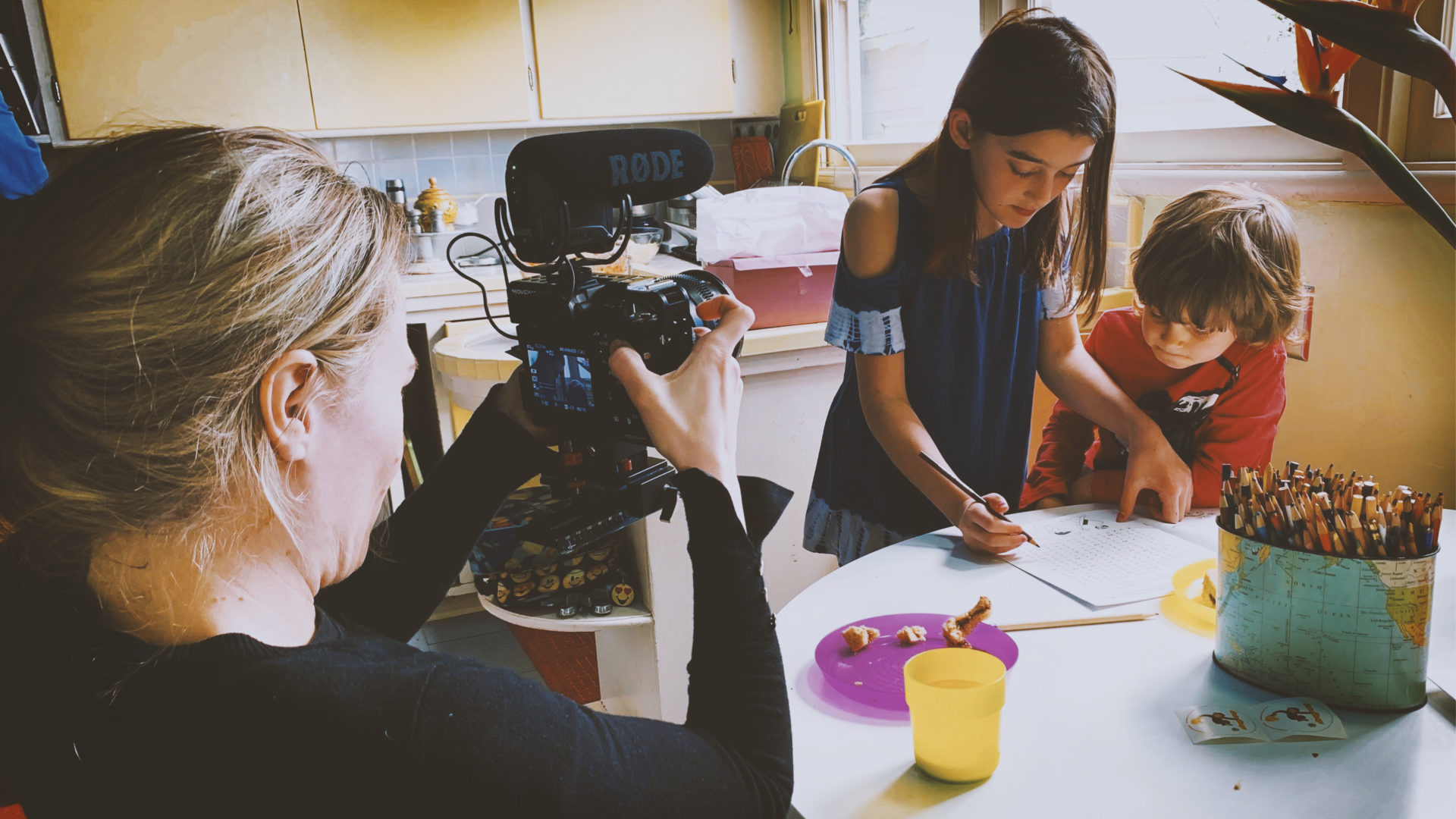 Why We’re Scared to Talk about Grief: A Q&A with the Director of “Speaking Grief”

At some point in our lives we will all experience loss and grief. “That’s scary to think about,” says Lindsey Whissel Fenton, the director of the feature-length documentary “Speaking Grief.” Worse, because we don’t like feeling fear and vulnerability, we avoid talking about it. Lindsey directed the documentary in large part to help us get better at discussing grief–a mission we at Experience Camps care about deeply. We asked Lindsey to share with us what she learned while making the film and how we can all get better at supporting those who are grieving.

Why do you think our society overall is so ill-equipped for talking about grief?

When we encounter someone who is grieving, it’s a reminder of all these things that scare us, like death. Also grief is incredibly personal. What works for one person may not work for another. So, when you pair that reality with a culture that loves to give prescriptive guidelines (e.g., “Here are the top 10 ways to do XYZ), there’s a big disconnect that leads to awkward, even hurtful, conversations. There isn’t a cheat sheet we can look at that says, “Here are five fail-safe tips for how to support your grieving friend.” We often get so freaked out about what to say to someone who is grieving that we don’t say or do anything. We turn away when our people need us most, leaving them  feeling even more alone. 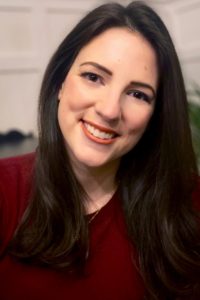 What was the biggest surprise when making this doc?

If you could give people who want to support grievers just one piece of advice, what would it be?

It’s OK to be uncomfortable and to not know exactly what to do or say. Be humble and honest by saying something like, “I don’t know what to say, but I’m here for you and I’m going to continue to be here for you.” Be willing to let them communicate their pain and resist all urges to take it away, because you can’t. Also, we have an unrealistic expectation of how long grief lasts. It’s not something that’s going to end after six months or a year. When we suffer a loss, we carry that loss with us forever. So, keep showing up for the grieving person over time. Set reminders. Life gets busy and it’s not disingenuous to add prompts to your calendar that say, “check in with [NAME OF PERSON].”

What do you hope audiences will take away from making the doc?

Grief is a normal, healthy experience. However your grief shows up is valid. As long as you aren’t hurting yourself or others, whatever you are doing to get by is probably OK. I also want people to understand that grief isn’t a process, it’s an experience. It changes over time but it doesn’t end. I think whenever you lose someone you love, it changes you. So we need to move away from this idea that you grieve for some finite amount of time, then return to your old self.

Lindsey Whissel Fenton is a senior producer at WPSU Penn State, the PBS/NPR affiliate station in Central Pennsylvania. She’s an Emmy award-winning storyteller who is passionate about using public media to build empathy. Lindsey produced, directed, and wrote the documentary “Speaking Grief” and continues to produce content for the initiative’s website and social media presence. The film was made possible with the philanthropic support of New York Life Foundation. Follow @wpsugrief on Facebook and Instagram.

How to know when it’s probably a good idea to provide your child who’s grieving with additional sources of support.

What a Tennis Legend Taught Me about Grief

An Experience Camps’ caregiver from Japan shares how her country—and tennis—challenged her to think about grieving in a new way.

Talking to Kids About Suicide, Homicide, and Overdose

How to use the right language when talking to kids about suicide and other stigmatized deaths.

10 Thoughtful Ways to Support Someone Who Is Grieving

There are many ways to show up for someone who is grieving and here are our favorites.

Creating a legacy can provide children with a sense of purpose and help with healing.