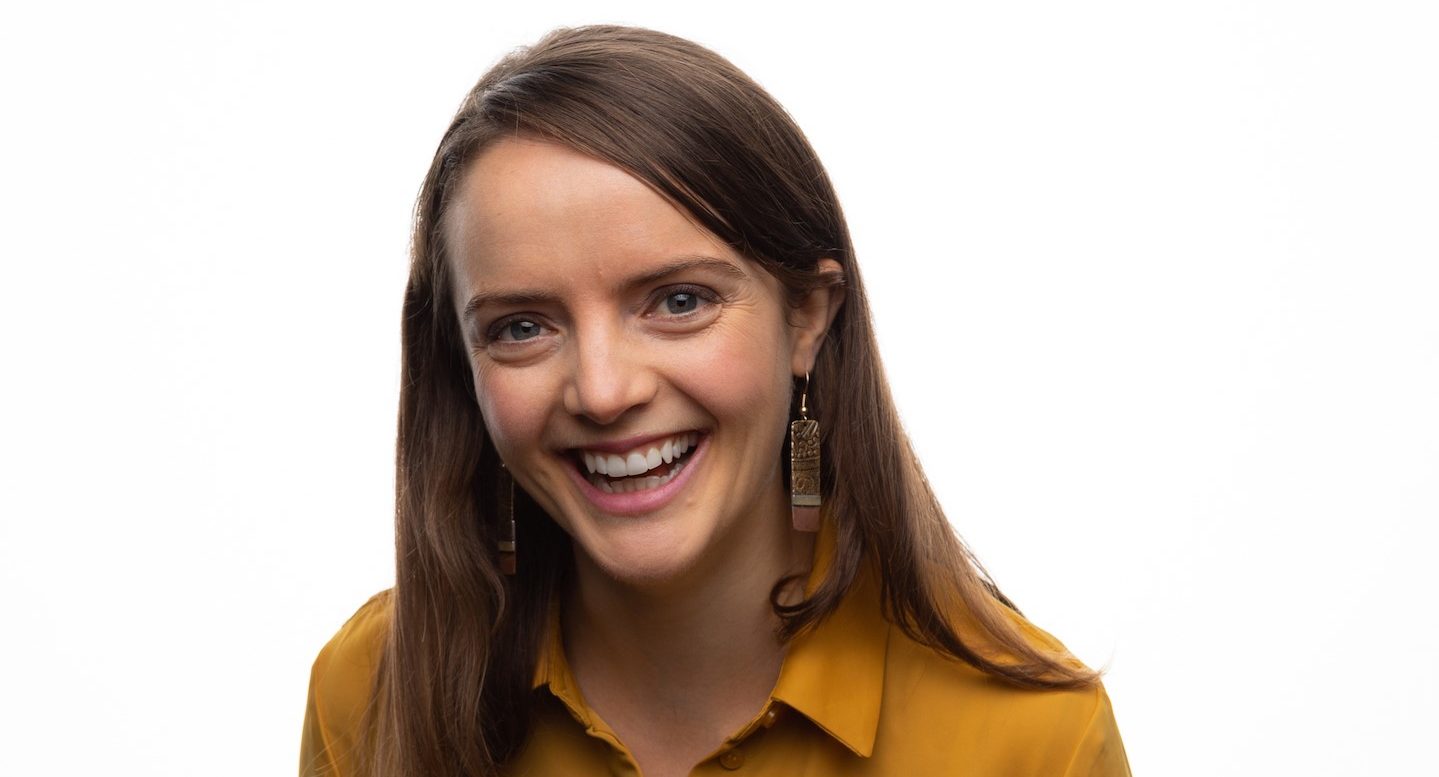 A Case for Going Public with Grief

More than once I’ve experienced the death of loved ones as a working person but hadn’t known how to bring it up at the office. Death is a topic rarely discussed in our personal lives, let alone in our professional lives. We celebrate in the office when someone has a baby or gets married, wishing them well during their time away from work. What about wishing people well as they take time off to grieve?

Whether we let ourselves make space for grief or not, the grief comes out. I remember years ago while working at a fast growing startup company, I had just been promoted and my new team was coming to headquarters for team-building and strategizing. That same week I experienced two deaths of family friends. Rather than tell my team what was going on, I shoved that grief as far down as a penny fallen in a wishing well.

Grief is like a water balloon, filling up inside until it pops (hence, tears). During our team outing to a baseball game, I spent a fair amount of the game in the bathroom crying, alone. To this day I bet my colleagues at the time thought I was experiencing explosive diarrhea because I said nothing to them about the loss I’d experienced. I’m certain the way I showed up that week at work was also not my best. I was dragging my feet, unfocused, and distracted. I never gave my team the gift of knowing what was actually going on for me.

Years later–and too many deaths later–I still struggle to know how to say “hey, someone I love just died.” I do know there’s no “right” way to say it. There is just saying it. So I want to tell you about my friend Christina, who left this Earth just days ago, after four years of cancer. My friendship with her started in college, and she has always inspired in me courage, strength, and vulnerability. She’s the light that lit me up to share this here. Christina had such an adventurous spirit. Even while getting treated for cancer she continued to travel the world. She’s been to 39 countries and through 44 chemos. She would say she was “out living” vs “outliving” cancer. I miss Christina so much and carrying her on all my travels!

I used to carry my grief in silence, sharing my feelings only in my journals. That’s a lonely road. I’m sharing this publicly as a way to try to give the gift of connection, an invitation for all of us to share, no matter what age or stage, when we grieve. The more we share, the easier and more “normal” it will be. While I was initially hesitant to publish this, I believe it’s an opportunity to celebrate Christina and honor my own loss. We all experience loss and death; let’s give each other the gift of sharing our feelings and letting one another know what’s going on for us.

Note: It’s so important that we all learn how to talk openly about grief so we can support one another! Learn more about Experience Camps “Talk about Grief” Campaign here!

Mary Lemmer is the founder of Improve, a company that improves peoples’ lives with improv comedy techniques backed by research. In her TED talk “How improv can improve your leadership and life” she shares more about the importance and impact of improv. Mary has worked with tens of thousands of leaders and companies to improve innovation, problem solving, growth and team culture. She graduated from the University of Michigan and studied improv and comedy writing at The Second City in Chicago, Upright Citizen’s Brigade in NYC, The Groundlings out of LA, among other improv theatres.