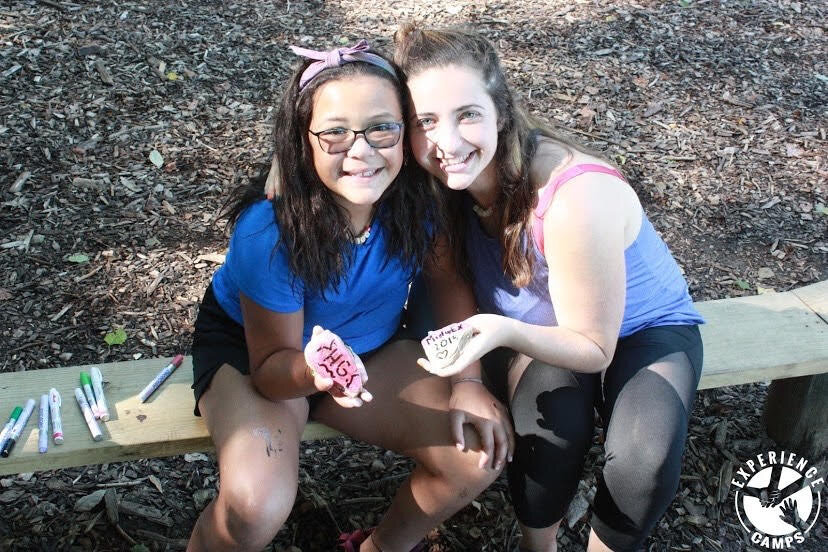 When I came back to school after my dad died in sixth grade classmates would approach me and sheepishly, though earnestly, tell me they were sorry. I would say, “it’s okay.” I knew it wasn’t okay–my dad had just died, I was incredibly sad and crying constantly–but I didn’t know what else to say. All I had ever known was when people apologize, we say it’s okay. This was uncharted territory, and I had no example of how to act. 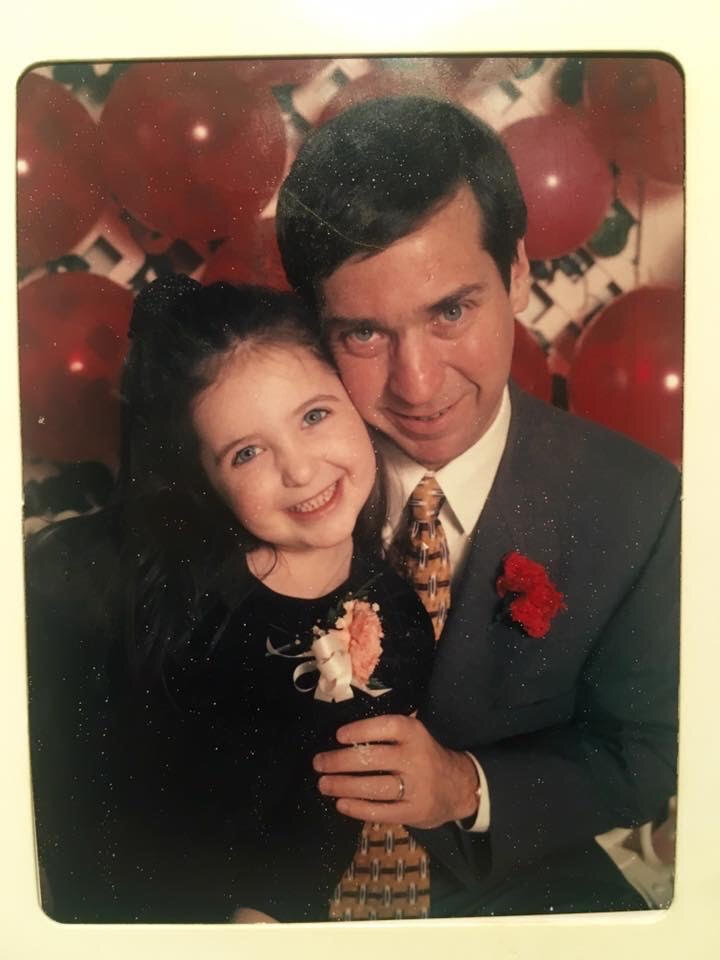 Sure, there were TV shows and movies in which the main character had a parent who died, but it was never explored in a meaningful way. I might have felt differently had Onward, Pixar’s newest film been released fifteen years ago. The movie tells the story of two brothers, Barley and Ian, who wind up on an epic quest to be reunited with their late father for a single day. Their dad died when Barley was only a few years old and before Ian was even born. Throughout the film, the boys grapple with so much of what it is actually like to have a parent who died, and so much of their story resonated with me profoundly.

At the risk of spoiling the ending, towards the end of the film, Ian reflects on his life and realizes that despite how terrible it has been to grow up without his dad, his relationship with Barley is even stronger because of it.

Now, I’ve always found the cliche, “everything happens for a reason” to be completely trite. “Every cloud has a silver lining,” does not quite do it for me either. Afterall, what could possibly be the reason for my dad dying at age 45, leaving behind three kids and a wife? What could be the ‘silver lining’ to that? 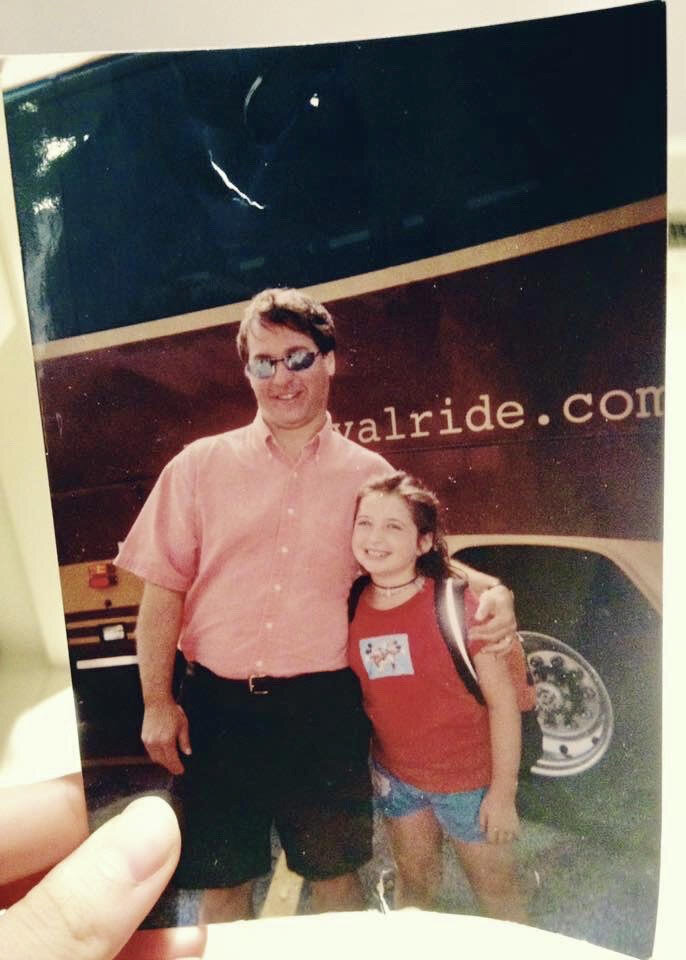 But just like Ian’s realization, I have come to appreciate the communities I have become a part of only because my dad died. Perhaps the most impactful is that of Experience Camps. Experience Camps are free, weeklong camps for children who have a parent or sibling who died. I found out about the program in 2017, and on a total whim, volunteered for a week as a counselor. It is hard to put into words how much Experience Camps has changed my life.

I rarely saw grieving children represented in media in any substantial way, and I certainly never had a group of peers to talk about my dad dying with. The opportunities campers get in a week at Experience Camps mirror what Ian and Barley learn in their journey to connect with their dad. Perhaps what sticks out the most is the strength in a belief in magic. Ian and Barley must commit to believing magic, no matter how skeptical they were originally, in order to have just a few precious moments with their dad. Similarly, you’ll hear a lot of people say that the week at Experience Camps is magic. I know I have said it before. Unlike the movie, for us at camp that doesn’t quite mean casting spells and making items levitate. At camp, the magic is in believing in something bigger than ourselves. Every camper has experienced their own unique loss. Each loss is different, and the journey each person takes after that loss is different. But with those differences, campers understand each other in a way that so many others cannot. That understanding creates community, and that community creates indescribable magic.